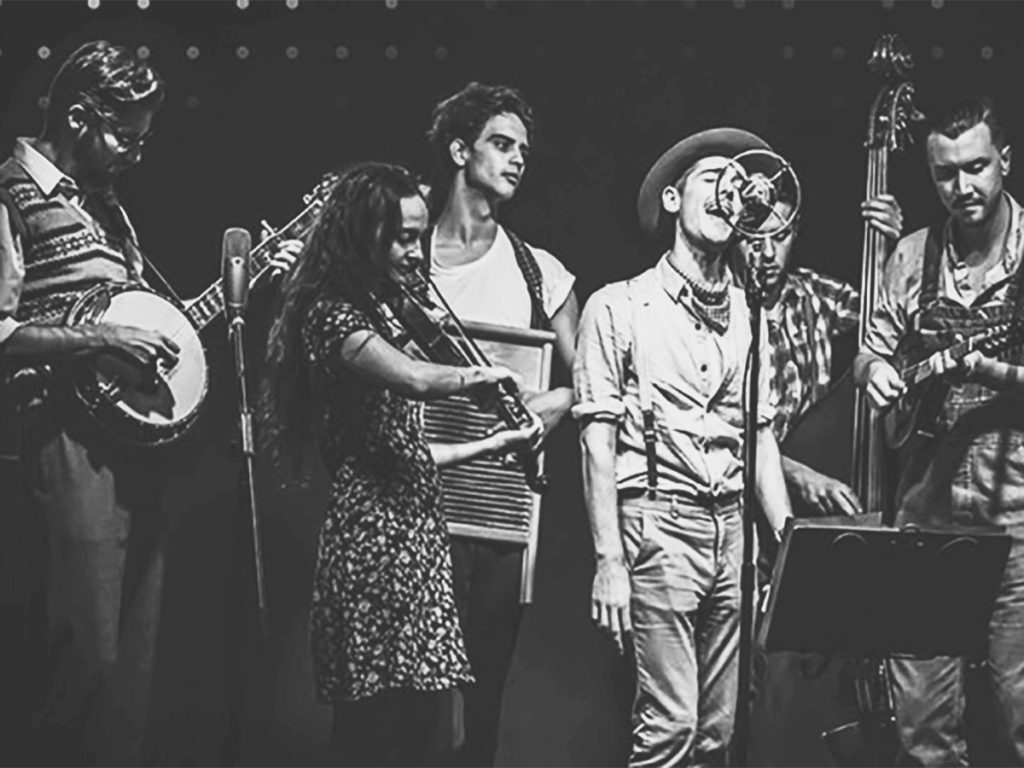 “The Morrisons play big band folk, like a mash up of both Inside Llewyn Davies and Oh Brother Where Art Thou’s T-Bone Burnett” – (Concrete Playground)
Sydney is not known for its fireflies – just as the Appalachian hill-country of Virginia, Kentucky and East Tennessee aren’t known for picturesque sandstone harbours. But, as anyone familiar with the dun bushland quarters of the city’s hinterland knows, there ARE fireflies here – just as there are local musicians seized with the spirit of the enduring musical traditions of the American South. Sydney’s own The Morrisons are just such a band of peerless pickers: musicians possessed of an ancient and unsleeping fire.